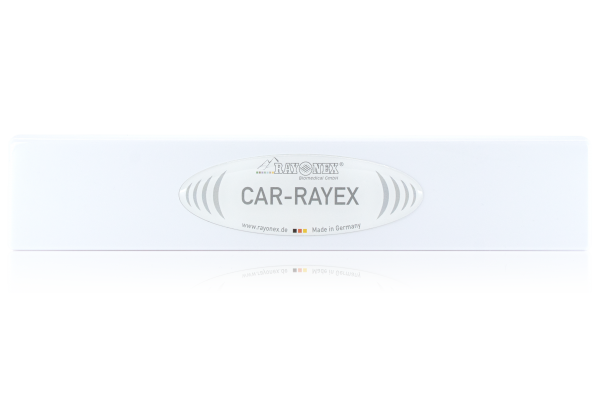 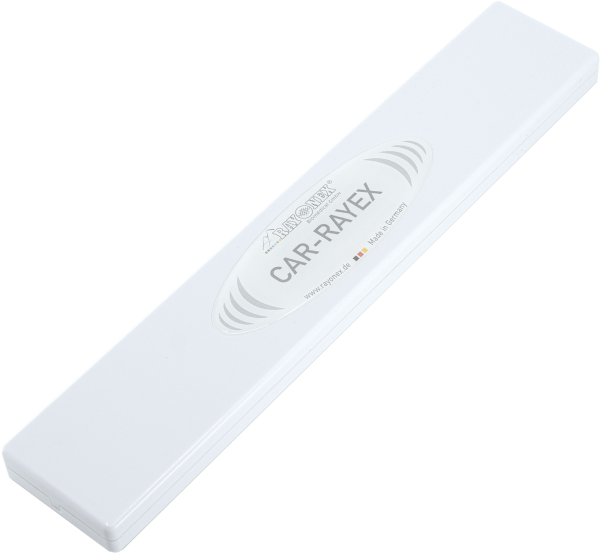 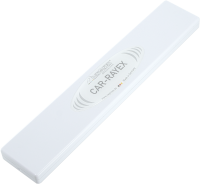 Order number 4052
Description Reviews 0
During a car journey, the occupants are exposed to a wide variety of stresses. Electric or...more
Menü schließen

During a car journey, the occupants are exposed to a wide variety of stresses. Electric or magnetic direct and alternating fields, pulse-modulated fields from cell phones, but also stress are typical burdens during a car ride. The same applies to bus and train journeys.

Examination with Bioresonance according to Paul Schmidt (BaPS) shows, that people and animals who were exposed to these burdens, always show the same resulting regulation deficits. BaPS describes these deficits as a total of six specific fundamental frequency values (12,50; 82,60; 87,79; 99,75; 86,85; 99,50). Exactly these six fundamental frequency values have been integrated into the six dipole antenna systems of the CAR-Rayex in accordance with the principles of BaPS and can thus be harmonized in the organism.

The dipole antenna system used in Bioresonance according to Paul Schmidt is also subject of very interesting in-vitro studies, whose results have been obtained under laboratory conditions. A cell-biological study by the Dartsch Scientific Institute shows that, by means of such fundamental frequency values, the regulation ability of cell structures can be very positively affected. The study can be found here.

Application: Simply place the CAR-Rayex lying flat with the label facing upwards near the human body or the animal (max. 2 metres distance to the body). A good place for the CAR-Rayex is on the middle console between the 2 front seats or behind the sun visor. 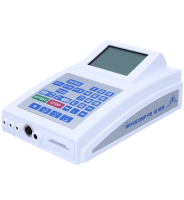 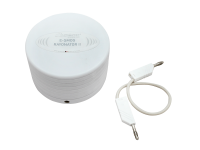 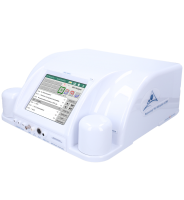 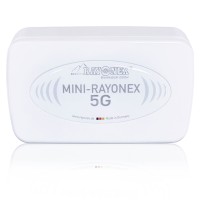 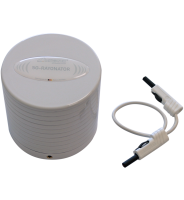 *Please note that the given information, advices and solution approaches are originated from more than 35 years of experience. But they can not replace the consultation of a medical practitioner or a naturopathy orientated doctor.

Functional cookies are absolutely necessary for the functionality of the web shop. These cookies assign a unique random ID to your browser so that your unimpeded shopping experience can be guaranteed across multiple page views.

Session:
The session cookie stores your shopping data across multiple page views and is therefore essential for your personal shopping experience.
Notepad:
The cookie enables a memo to be made available to the user across all sessions. This means that the memo remains in place across multiple browser sessions.
Device assignment:
The device assignment helps the shop to ensure the best possible display for the currently active display size.
CSRF-Token:
The CSRF token cookie contributes to your security. It strengthens the protection of forms against unwanted hack attacks.
Login Token:
The login token is used to identify users across sessions. The cookie does not contain any personal data, but allows personalization across multiple browser sessions.
Cache exception:
The cache exception cookie enables users to read individual content independently of the cache memory.
Cookies active check:
The cookie is used by the website to find out whether cookies are allowed by the site user's browser.
Cookie settings:
The cookie is used to save the website user's cookie settings over several browser sessions.
Origin information:
The cookie saves the page of origin and the first page visited by the user for further use.
Activated cookies:
Saves cookies which have already been accepted by the user for the first time.
Disclaimer
Shopping cart:
The cookie enables the shopping cart to be saved over several browser sessions.
Advanced Cart
Marketing

Marketing cookies are used to place advertisements on the website in a targeted and individual manner over several page views and browser sessions.

Tracking cookies help the shop operator to collect and evaluate information about the behavior of users on their website.

Affiliate program
Google Analytics:
Google Analytics is used to analyze website traffic. Statistics about website activities can be created and read out.
Google Analytics
This website uses cookies, which are necessary for the technical operation of the website and are always set. Other cookies, which increase the comfort when using this website, are used for direct advertising or to facilitate interaction with other websites and social networks, are only set with your consent.